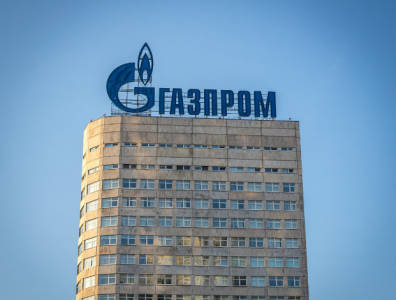 Wang Yilin, chairman of the board of directors for CNPC, was joined by Alexey Miller, chairman of Gazprom’s management committee. The parties deliberated avenues of collaboration in underground gas storage, power generation and natural gas vehicles.

Gazprom separately met with CNOOC for similar discourse on future trade and LNG JVs. The two companies signed a memorandum of understanding for future partnership two years ago.

Also in 2014, a 30-year sales and purchase agreement was signed between the countries, for 38 bcm (1.34 tcf) of gas per year to be transported to China through the Siberia pipeline.

Technip to upgrade Libya installation
Next