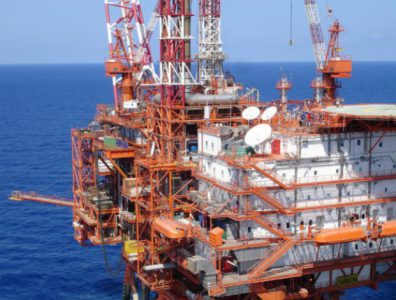 PARIS, May 31, 2016 – Technip of France has sealed an agreement for a platform refurbishment job in Libya with a consortium comprising Eni and the National Oil Company. Valued at USD 500 million, the deal announced Tuesday is part of an effort to restore the conflict-stricken country’s oil production.

Technip’s contract will see the company carry out work on an oil installation located in the offshore Bahr Essalam oilfield. French Foreign Minister Jean-Marc Ayrault, present at Tuesday’s signing ceremony in Paris, said the deal was of great importance to helping Libya get back on its feet. “This is for the Libyans and gives them a chance to increase production, distribute resources and create jobs,” Ayrault said.

Technip chairman and CEO Thierry Pilenko labelled the agreement a “milestone” for the company, which earlier in May announced a memorandum of understanding about a merger with US oilfield services equipment provider FMC Technologies.