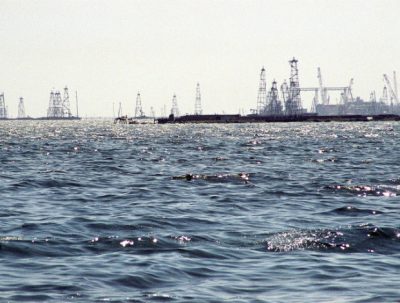 GENEVA, May 31, 2016 – India’s ONGC Videsh (OVL) has signed a memorandum of understanding with Azerbaijan’s state energy firm, SOCAR, to begin trading oil on May 27 in Geneva.

The agreement will see the overseas subsidiary of Indian state-run Oil and Natural Gas Corporation sell its share of oil from the BP-operated Azeri-Chirag-Guneshli field. OVL has a 2.72% stake in the field, which produced and average of 634,000 bpd in 2015.

This is the first time OVL has directly handled trade of its petroleum. Currently, Mangalore Refinery and Petrochemicals, another subsidiary of Oil and Natural Gas Corporation, handles trade OVL’s hydrocarbons. OVL currently produces 165,000 boepd, with reserves 4.64 billion barrels as of March 31.