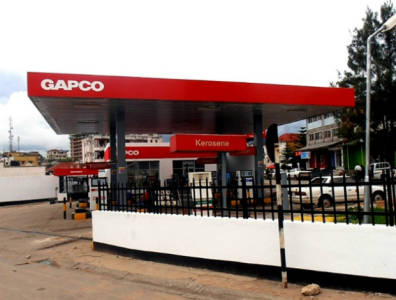 NEW DELHI, May 31, 2016 – Total on Tuesday announced the acquisition of oil and gas logistics assets in East Africa from Gulf Africa Petroleum Corporation. The deal, the value of which was undisclosed, involves assets in Kenya, Uganda and Tanzania.

Commenting on the move, Total’s president for marketing and services Momar Nguer said that the deal was aimed at growing the company’s sector-specific presence in Africa. “This acquisition is in line with Total’s growth strategy for the distribution of petroleum products and services in Africa, which aims at expanding in fast-growing regions while maintaining high profitability,” he said.

The assets held by Gulf Africa Petroleum Corporation, better known as Gapco, include logistics terminals, fuel stations and storage facilities. India’s Reliance Industries, Gapco’s majority shareholder with 76%, said that the transaction would be finalised “within the coming months.”

Gazprom strengthens ties to China
Next