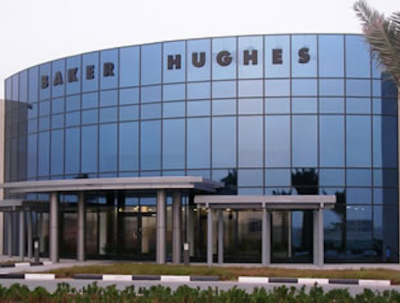 HOUSTON, November 15, 2018 – GE is seeking to sell a part of its stake in Baker Hughes at a discount, the companies announced on Wednesday.

The price to the public, USD 23 per share, was about 3.4% lower than the closing price of Baker Hughes shares on Tuesday, causing both companies’ stocks to dip on Wednesday.

The sale, managed jointly by lead bookrunners Morgan Stanley and JP Morgan alongside several other banks, is expected to raise USD 4 billion for GE and to reduce its share in Baker Hughes to just above 50% from 62.5%, Reuters reported.

“The offering is expected to close on November 16, 2018, subject to customary closing conditions,” Baker Hughes said in its press release.