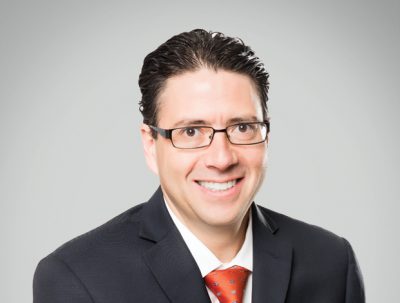 Though Zepeda’s six-year term as CNH head is not up until May next year, at the end of the month he will make way for a new appointee of president-elect Andrés Manuel López Obrador’s choosing. Zepeda will continue to support the incoming administration as an external advisor, particularly on the topic of natural gas production and imports, he said in an interview with S&P Global Platts.

“This is the area where I consider we have the most energy vulnerability,” Zepeda said. “Diversifying our gas sourcing should be our number one priority.”

Under Zepeda’s leadership, the CNH has held nine tenders open to private bidders, awarding a total of 110 E&P contracts which could see up to USD 180 billion invested in Mexico’s upstream sector over their lifetimes.