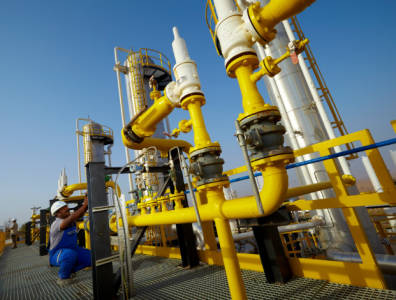 As a joint operator of the Taq Taq field in the Kurdistan Region of Iraq, Genel Energy received $30 million for crude oil exported by pipeline. The company’s share was reported to be $16.5 million.

Genel Energy and operators Gulf Keystone and DNO jointly produce 300,000 barrels a day and are owed a total of $1.7 billion for previous exports.

This move is part of the Kurdistan Regional Government’s regular payments, which began in September 2015, to oil producers operating in the area.

Statoil gets green light for North Sea drilling
Next