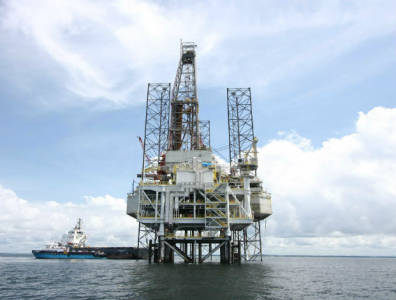 OSLO, January 5, 2016 – Statoil has received permission from the Petroleum Safety Authority Norway to go ahead with drilling plans for exploration well 30/11-11, located in the North Sea.

The company plans to begin drilling in mid-January at the well, which lies about 22 kilometres south of the Oseberg field at a depth of around 106 metres. Statoil will use the semi-submersible Songa Delta to drill into the Madam Felle prospect, a mature play in the North Sea.

Since 2011, Statoil has had five discoveries including the Krafla Main, Krafla West, Askja West, Askja East and Krafla North. These finds are estimated to hold a combined 140 million-220 million barrels of oil equivalent.

Chinese companies to invest in Russian LNG
Next