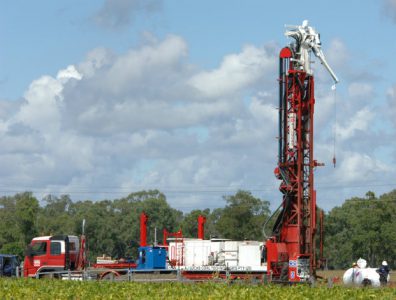 The assets include producing oil and gas wells, shut-in wells and associated facilities on the Williston Basin, which spans parts of North Dakota and Montana.

The properties produce about 720 barrels of oil per day from 41 wells. As of October 2015, the agreed-upon assets hold a total of 8.5 million barrels of proven reserves, according to estimates by US consultancy Netherland, Sewell & Associates.

According to the statement, Samson will initially concentrate on bringing 17 wells that are currently not producing on stream.

The company expects to complete the deal on February 1 with an effective date of October 1, 2015.