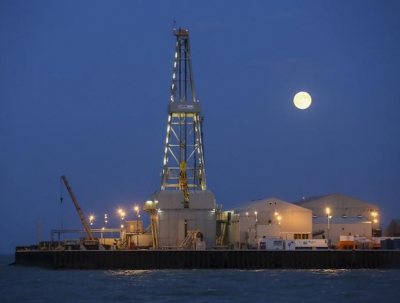 It is the latest newcomer on the competitive bidding scene. In recent weeks, two of the UAE’s emirates, Abu Dhabi and Ras Al Khaimah, have launched their own first bid rounds, while the Philippines has announced similar plans. In addition, Sri Lanka and Canada’s province of Newfoundland and Labrador are reportedly preparing to put offshore acreage on offer.