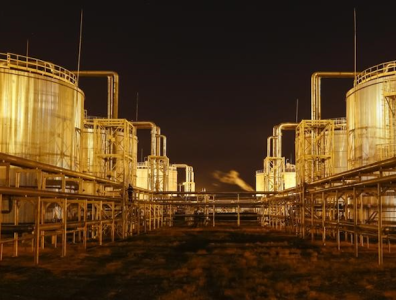 LONDON, April 13, 2018 – The global oil supply glut has eased due to the recent production cut measures, the International Energy Agency said in its latest forecast on Friday.

The Organization of the Petroleum Exporting Countries and Russia mission to bring oil stocks down to a five-year average by ending the supply glut have worked, the agency said.

“With just under half of global oil supply subject to restraint and oil demand growing steadily, the impact on stocks has been substantial,” the report said.

OPEC agreed in December to cut oil output by 1.8 million bpd until the end of 2018. The agreement was due to end in March 2018, having already been extended once.

The agency added that “it is not for us to declare on behalf of OPEC that it is mission accomplished.”

The price of oil has been caught between a supply agreement by OPEC and the rise in U.S. crude. The U.S. overtook Saudi Arabia as the biggest oil producer in January.

The agency kept its global outlook for 2018 unchanged at 1.5 million barrels per day (bpd). Non-OPEC supply was also unchanged and expected to grow to 1.8 million bpd.

However the report noted that trade tariff tensions between the U.S. and China could prove a risk to the current outlook for demand.

After the report, Crude Oil WTI Futures was trading at a session high of $67.19 a barrel.

Brent crude futures, the benchmark for oil prices outside the U.S., was at $72.22 a barrel.

Ghana latest to announce bid round plans
Next