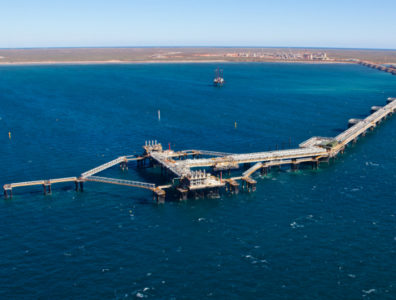 The JV partners are to drill 11 wells and beef up the pipeline infrastructure connecting the Gorgon and Jansz-Io fields to the Barrow Island LNG plant, Reuters reported. The company provided no financial details for the plans, saying only they would fit within previously announced expenditure projections.

“Through ongoing collaboration, we need to invest in both the infrastructure and the local skills and capability required to maintain our long-term energy position and contribute to the jobs of the future,” Nigel Hearne, the managing director of Chevron’s local arm, told the agency.

Oil glut almost over: IEA
Next