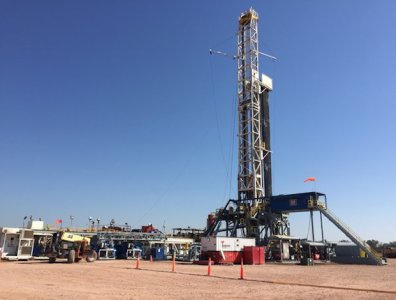 VIEDMA, April 16, 2018 – E&P company President Energy will carry out an accelerated workover drilling programme at the Puesto Flores-Estancia Vieja block in Argentina, the company announced in a Monday press statement.

Starting in May, President Energy plans to embark on a USD 3-million workover campaign for six to eight wells to “increase production from the Puesto Flores field whilst mitigating natural decline rates.”

The company is also working on applications for surface permits for a separate three-well campaign in Puesto Flores, the statement added. That work is scheduled to begin in Q3 and each well is expected to cost around USD 3 million.

Additionally, in June the company will initiate long-term testing at three or four wells in Estancia Vieja. Based on these tests, President Energy will be able to determine “the best way to monetise its gas […] and the extent of its gas reserves in that field.”

President Energy had previously completed workovers at four wells in the concession, located in the Río Negro province, in Q4 2017.

Columbus may take over Icacos