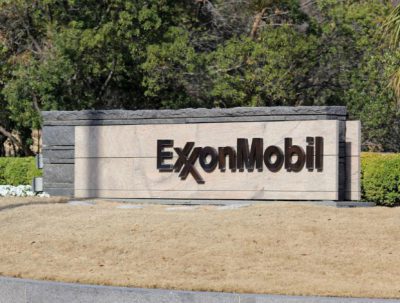 IRVING, April 13, 2018 – ExxonMobil has resumed operations at its massive LNG plant near Port Moresby in Papua New Guinea, the super-major announced on Thursday.

The facility, which produces 7.9 million tonnes per year of LNG, was shut down following a deadly 7.5-magnitude earthquake that struck the island country on February 26. One train has now been restarted and the second train is expected to come back on line in the near future.

“Resuming LNG production ahead of our projected eight-week timeframe is a significant achievement for ExxonMobil, our joint-venture partners and our customers,” said Neil W. Duffin, president of ExxonMobil’s local subsidiary, in a statement. “We will continue to support those communities impacted by the earthquake as we work toward fully restoring our operations. We hope our contributions and assistance will provide comfort to those in need.”