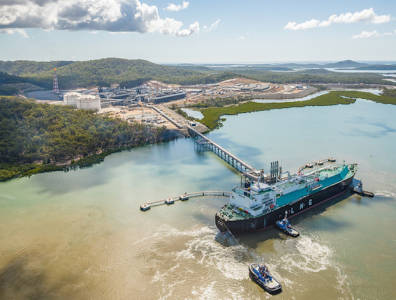 Under the terms of the merger, Oil Search shareholders will receive 0.63 Santos shares for each of their held shares, owning 38.5% of the merged company. The new entity will have a market capitalisation of around USD 15.8 billion.

However, the merger is still subject to certain conditions, including Oil Search shareholder approval and judicial approval in Papua New Guinea (PNG).

Deputy Prime Minister Sam Basil of Papua New Guinea expressed concerns that the company would fall outside of the country’s jurisdiction and move profits outside the market.

“If the merger will result in the weakening of any Papua New Guinean shareholders or shareholder interests, reduction in market liquidity, potential for job losses, potential delisting from PNGX [stock exchange] and loss of local ownership of the company assets to a foreign interest, it is not in PNG’s national interest,” he concluded.