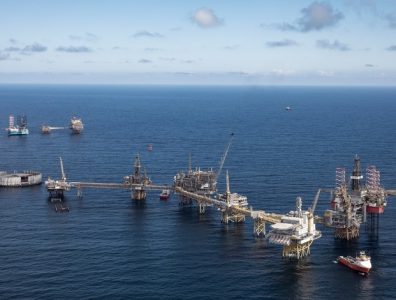 OSLO, September 13, 2021 – Aker Solutions has signed an EPCI contract worth up to USD 231 million for ConocoPhillips’ Tommeliten Alpha gas condensate development in Norway, the engineering company announced on Friday.

Offshore works include topside modifications of the Ekofisk installations and connecting the new development to existing assets.

Planned completion of the project is in Q3 2023.

Aker Solutions has finished the FEED work on the project that was awarded in October 2020, which included construction of a subsea production system, umbilicals and direct electrical heating systems.

The Tommeliten Alpha project is in the southern area of Norway’s North Sea in water depths of 75 metres, approximately 25 kilometres southwest of the Ekofisk field. The play is estimated to hold 12.8 bcm (452 bcf) of gas, 37 million barrels of oil and 5.67 million boe of NGLs.