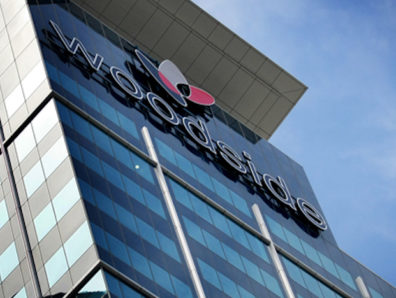 The initiative plans to transition South Korea’s public bus fleet from diesel to hydrogen through the construction of hydrogen refuelling stations.

Financial support for the endeavour will be provided by Korea Development Bank.