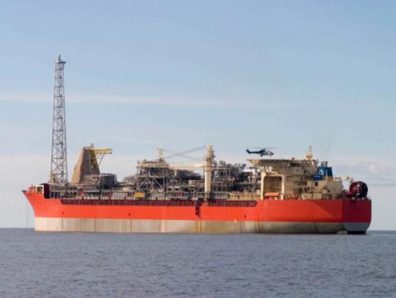 OTTAWA, September 9, 2021 – Suncor Energy has announced a restructuring of ownership on its Terra Nova FPSO as part of the Canadian government’s Asset Life Extension Project to support onshore and offshore production, the Calgary-based energy company announced on Wednesday.

The Asset Life Extension Project aims to increase production from existing onshore and offshore assets in Newfoundland and Labrador with an initial contribution from the government of up to USD 162 million. The project aims to extend the production life of assets for 10 years.

The FPSO will then undergo maintenance work in Newfoundland and Labrador province at the Bull Arm Fabrication site in September. Production is due to start by the end of 2022 and will see the return of around 1,000 jobs.

The Terra Nova has not produced oil since late 2019.