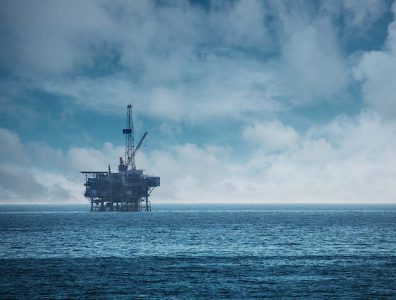 PORT MORESBY, September 6, 2021 – Kumul Petroleum has signed a retention licence for the Pandora field in Papua New Guinea, the company announced on Friday.

The field has been undeveloped for 30 years due to it being deemed uneconomical.

Twinza had previously applied for the licence in November 2018.

The deal is part of Papua New Guinea’s Take Back PNG initiative, meant to bring about social, economic and political reform.

TotalEnergies signs $27 billion worth of deals in Iraq
Next