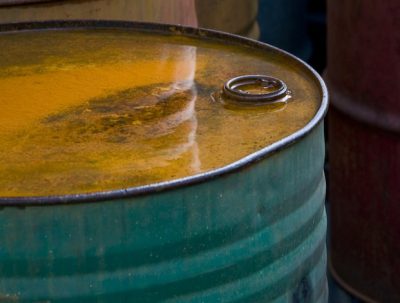 The decline of the cedi is affecting prices that consumers pay at retail stations more than international crude prices, the minister told Bloomberg. The national currency has lost 7% of its value so far in 2018.

The economy of Ghana saw years of steady growth until an economic downturn that caused GDP growth to plummet from 8% in 2012 to 3.9% in 2015. The chief reasons for the decline can be attributed to external economic shocks and poor macroeconomic management.