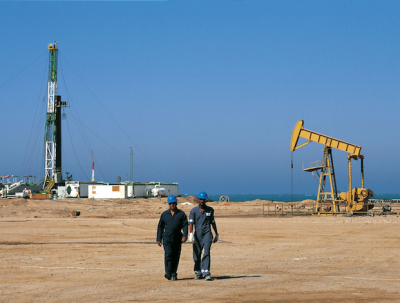 MILAN, August 31, 2018 – Eni has encountered gas in the East Obayed concession in Egypt’s Western Desert, the super-major announced on Thursday.

“The well has been opened to production delivering [708,000 cubic metres (25 mcf) per day], confirming the potential of the East Obayed Concession,” the company said in a statement. “Eni has started the studies to develop these relevant gas reserves that, together with the gas potential of the Melehia Concession, can contribute to increase the country[‘s] gas production from the Western Desert Basin.”

AGIBA, a JV between Eni and the Egyptian General Petroleum Corporation, operates the concession. The find came months after Eni made two oil discoveries in the South West Melehia licence nearby.