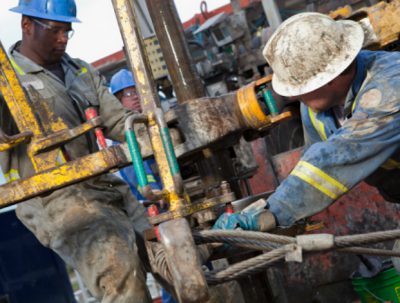 The bill is expected to be finalised and passed within a year, Deputy Energy Minister Amin Adam announced at the 5th Ghana Gas Forum, adding that it would address issues not already covered by existing legislation as well as consolidate existing laws.

“I do not think any investor is going to be incentivised by these bureaucracies and over-regulation of the gas sector to put their money in the country,” he was quoted as saying by Ghana Business News.

The gas bill will cover issues such as the pricing of gas, infrastructure standards and approvals for the safety of communities. The bill will also clarify the roles of the National Petroleum Authority, the Energy Commission, the Petroleum Commission and the Public Utilities Regulatory Commission.