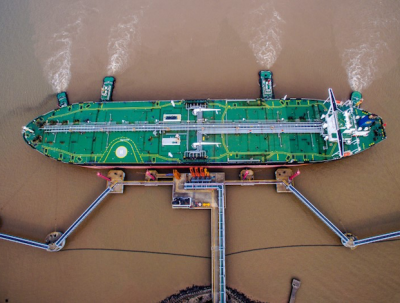 LONDON, September 27, 2018 – Oil prices were hovering near the $82 per barrel level on Thursday, close to the four-year highs reached earlier in the week, amid fears of a supply shortage as the U.S. prepares to re-impose sanctions on Iran from Nov. 4.

The impending loss of supply from Iran has seen oil prices rally, and the Organization of the Petroleum Exporting Countries and non-OPEC members, including Russia, have little spare capacity to boost output in order to offset falling global supply.

U.S. president Donald Trump on Tuesday blasted OPEC and its refusal to step up oil production, telling the United Nations that OPEC members were “as usual ripping off the rest of the world”.

Speaking at the UN General Assembly Trump said the U.S. was “not going to put up with . . . these horrible prices much longer”.

Trump also urged other countries to help squeeze the regime in Tehran by cutting oil imports from Iran.

Argentina's IMF bailout revised up
Next