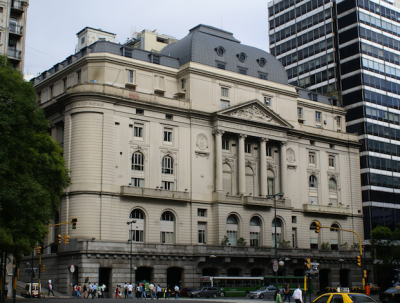 NEW YORK, September 27, 2018 – Argentina’s bailout package of loans from the IMF has been increased by USD 7.1 billion to USD 57.1 billion, international media reported on Thursday.

“This is the biggest loan in the history of the IMF,” said IMF director Christine Lagarde, cited by British daily The Guardian.

Argentina has already received USD 15 billion of the package, which is to be disbursed over the next three years.

Attempts by the Argentine government to implement budget cuts required by the fund, including by reducing energy subsidies, led to general strikes that paralysed the country in June.