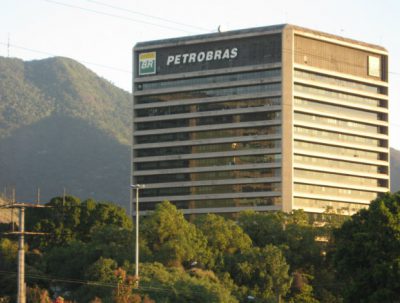 The settlement includes three separate payments – USD 682.6 million to a Brazilian corporate transparency and compliance fund, and USD 85.3 million each to the US Securities and Exchange Commission and the US Department of Justice.

In exchange for the payment, a criminal admission, three years of compliance reports and co-operation in other related investigations, the justice department agreed not to prosecute the NOC for violating several laws including the Foreign Corrupt Practices Act.

“Executives at the highest levels of Petrobras – including members of its executive board and board of directors – facilitated the payment of hundreds of millions of dollars in bribes to Brazilian politicians and political parties, and then cooked the books to conceal the bribe payments from investors and regulators,” Brian Benczkowski, head of the justice department’s criminal division, said in a statement.

The Operation Carwash investigations began in Brazil in 2014 and quickly snowballed into the region’s widest-reaching bribery scandal, involving several politicians and businesses in multiple countries.