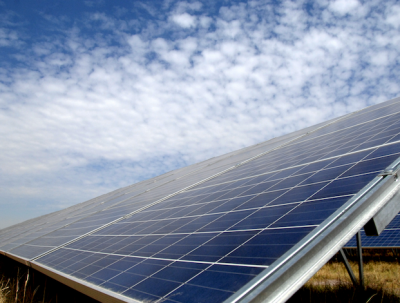 MUSCAT, November 14, 2018 – US company GlassPoint Solar has signed an MoU with Occidental of Oman under which the companies will build a large-scale solar thermal EOR plant at the Mukhaizna oilfield in Oman.

The plant will have a capacity of more than 2 GW and will produce as much as 100,000 barrels of solar steam per day, the companies said in a joint statement released on Tuesday. Preliminary studies have been completed for the project, and engineering work has begun, the statement added.

GlassPoint is best known in Oman for a successful pilot project with PDO which deployed solar steam technology to enhance heavy oil extraction at the Amal oilfield and led to a USD 600-million deal to undertake the Miraah solar mega-project at the field.

The Miraah plant is slated to be among the world’s largest solar installations in terms of peak capacity, which is expected to be 1.021 GW. The project uses solar energy to boil water and produce steam for thermal EOR activities. Its first stage was completed in November 2017.