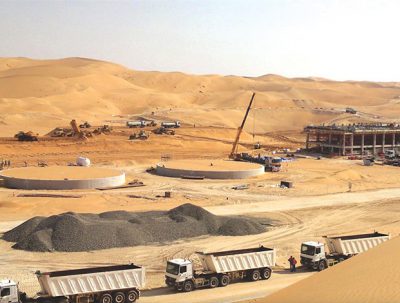 The project will increase the field’s production capacity to around 650,000 bopd by 2020, ADNOC said in a statement released on Wednesday. The field’s 2017 production stood at 550,000 bopd.

The deal, signed on the sidelines of this week’s ADIPEC conference in Abu Dhabi, will see Técnicas Reunidas carry out EPC works lasting around 39 months. The Spanish company will be expected to devote 60% of spending to local content.

The Bu Hasa field is operated by state-owned ADNOC Onshore. The tender process for the new upgrade and expansion began in February 2017.