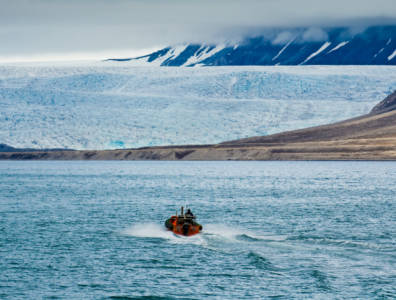 OSLO, August 20, 2015 – Eni has affirmed oil production would start “in a few weeks” at its Goliat project in Norway’s Barents Sea, after 18 months of delays and significant cost overruns. Once it comes on stream, Goliat will be the world’s northernmost producing offshore field.

However, doubts linger that the latest announcement by the Italian energy player may be overly optimistic. This summer, Eni decided to hook up the cylindrical floating production, storage and offloading unit custom-designed by Norway’s Sevan Marine, despite outstanding commissioning work, in order to benefit from favourable weather conditions. By pushing the remaining work offshore, the process has become more costly and time-consuming.

According to a figure published in 2014, the project’s cost has risen to more than NOK46.7 billion ($5.62 billion), up more than 50 percent from the original estimate of NOK30 billion ($4.79 billion) made in 2009. The Golat field is estimated to hold around 174 million barrels of oil, and production during the second year is expected to peak at 34 million barrels of oil per year. Eni holds a 65-percent stake in the project through its Norwegian arm, with Norway’s Statoil owning the remaining 35 percent.

Rig rates down for Transocean