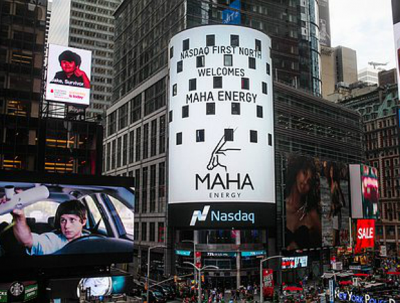 CALGARY, February 6, 2017 – Gran Tierra has struck an agreement to sell its Brazilian enterprise to Maha Energy AB as it seeks to turn its attention to Columbia, the company said in a statement on Monday.

The deal, subject to regulatory approval, is to be executed by the end of July.

On offer is a 100% working interest in the Tiê Field, alongside other exploration rights.

“The consideration to be received by Gran Tierra on the completion of the Brazil divestiture is USD 35 million, subject to adjustments, plus the assumption by Maha of certain existing and potential liabilities of Gran Tierra’s Brazil business unit,” Gran Tierra’s press release said.

“Pursuant to the Agreement, Maha will pay a deposit US$3.5 million by February 9, 2017, which is not refundable in the event Maha is not successful in obtaining financing to complete the Brazil Divestiture.”

Several weeks ago, Gran Tierra announced that it planned to focus 93% of its capex this year, estimated at USD 200 million-USD 250 million, on Colombia, where it will drill up to 23 wells. In the process, the company hopes to up its production by 25-40%.