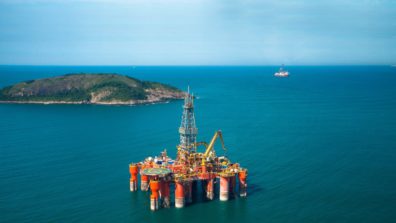 Greek licensing moves ahead on schedule

ATHENS, July 14, 2015 – The Greek Energy Ministry announced Tuesday that the deadline for hydrocarbons entities to submit tenders for offshore exploration and production blocks would not be extended.

The event marks the country’s second international licensing round, during which 20 blocks measuring around 1,424 square kilometres will be offered. The plays are split evenly: half in the Mediterranean and the other half dotting the Hellenic shelf of the Ionian Sea. Exploration will be conducted in three phases over the course of eight years, with an option to extend the project timeframe.

The announcement follows a tumultuous week, as the Greek government agreed to a controversial bailout agreement after the country defaulted on a loan payment to the International Monetary Fund. The country’s tenuous financial situation has resulted in nationwide bank closures. The Greek parliament has until July 15 to formally accept the terms of the bailout agreement.

PetroVietnam, Murphy and ExxonMobil Collaboration
Next