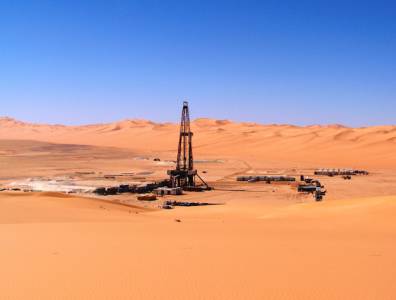 The Douar Ouled Balkhair-1 exploration well, the company’s third in the permit area, flowed gas at rate of more than 283,000 cubic metres (10 mcf) per day. Drilled to a total depth of 1,140 metres, it is set to become a production well.

“We are continuing with our efforts to commence production from these discoveries and are receiving much appreciated assistance from ONHYM [the Office of Hydrocarbons and Mining] to ensure this is achieved as soon as possible,” Gulfsands’ CEO, Mahdi Sajjad, said in a press release.

Morocco has been positioning itself to attract exploration and production companies that are divesting from its less-stable neighbours but want to remain in the region. As the country imports 95 percent of its energy needs, the government is looking to increase domestic production.

OPEC will not have emergency meeting
Next