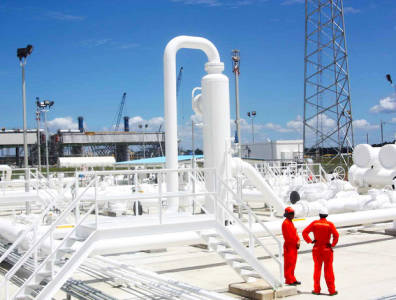 PORT OF SPAIN, May 29, 2018 – Wendell Mottley, the chairman of the government’s Energy Task Force, has stepped down from his position, local media reported Tuesday.

Citing an inability to make daily commitments to the task force due to his age, Mottley said he would “help where I can, but I am not prepared to be bog downed in this kind of way,” the Trinidad and Tobago Guardian newspaper reported.

A replacement for Mottley has not yet been publicly named.

The Energy Task Force was created by Trinidad and Tobago’s government to renegotiate new LNG contracts. Mottley was also an adviser to energy minister Franklin Khan and served as the country’s finance minister from 1991 to 1995.