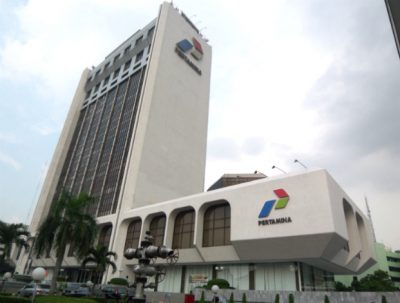 The dismissals of Soetjipto and Ahmad Bambang were announced by the Indonesia’s Ministry of State-Owned Enterprises, which said it had acted upon a “leadership problem.” Yenny Andayani has been appointed acting CEO

“The minister [of state-owned enterprises, Rini Mariani Soemarno] and board of commissioners have been watching the issue of leadership at Pertamina. We felt that internally we needed to continue to make improvements, so there needed to be a refreshment, Deputy Minister for State-Owned Enterprises Gatot Trihargo said on Friday.

Pertamina spokesperson Wianda Pusponegoro said the company’s shareholders would decide on a replacement for Soetjipto.