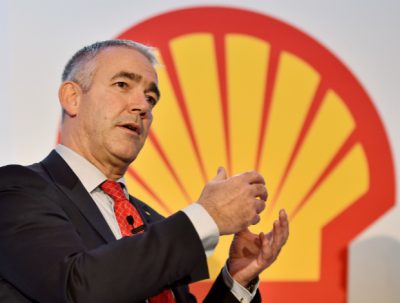 Henry made the announcement on Thursday during the company’s fourth-quarter earnings presentation.

Shell and Anadarko entered into a 50/50 JV five years ago that holds more than 1,200 square kilometres in West Texas’ Permian basin. The agreement is set to expire this year. According to Reuters, Henry said the company would like to see the asset’s operating structure “consolidated in a different way” when it is renegotiated.

The acreage lies in the Permian’s red-hot Delaware Sub-basin, which has been the centre of a spurt of land acquisitions in recent months by companies such as ExxonMobil and Noble Energy.

Meanwhile, Shell has been selling off assets and realigning its portfolio. On Thursday, it also revealed it is considering divesting its Haynesville basin assets in East Texas, which it acquired after taking over BG Group early last year.