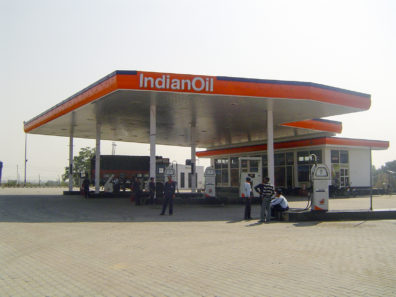 The announcement comes as a surprise since the reform was not expected before mid-November.

Public sector undertakings and gas producers ONGC and Oil India are set to benefit the most from this additional revenue, which shall further incentivise them to invest in their exploration and production operations.