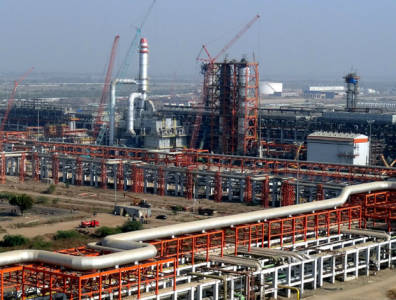 MUMBAI, June 9, 2016 – Indian oil refiners paying sizeable dues to Iran in foreign currencies have been asked to deposit money ahead of schedule due to concerns about delays, Reuters reported yesterday.

Since the lifting of sanctions, routes blocking payments have opened, allowing Iran’s top buyer below China to begin funnelling the USD 6.6 billion of funds owed into the country. The first payments were made in May, with the US’ Union Bank handling the transaction via Turkey’s Halkbank. From June, some refiners have begun to make payments through State Bank of India and Germany’s Europaeisch-Iranische Handelsbank (EIH).

Prompt payment is necessary as Iran and India continue to develop closer ties in terms of energy investments and trade plans.

However, Iran’s largest client, Essar Oil, has so far only sent USD 100 million of their USD 3 billion debt.