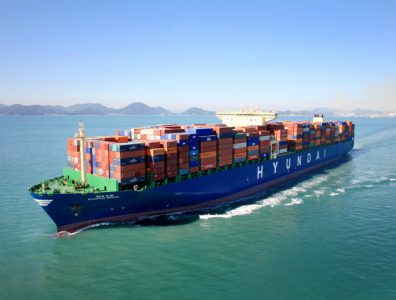 The return will be gained by handing off its shares in Hyundai Motor, Hyundai Avancis and KCC Corporation, as well as liquidation of assets, expected to amount to around KRW 1.1 trillion (USD 1.29 billion). Salary cuts and partnerships are expected to raise KRW 900 billion (USD 776 million). The remaining KRW 1.1 trillion (USD 1.29 billion) will come from spin-offs and organisation of subsidiaries.

The largest shipbuilding company in the world has already saved close to KRW 3.9 trillion (USD 3.36 billion) since it shuffled its management in September 2014 and reformed its budget.

Nigeria plans negotiations with NDA
Next