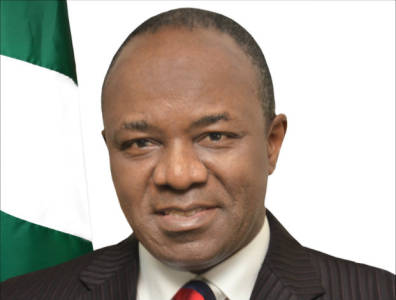 ABUJA, June 8, 2016 – The government of Nigeria plans to lower its military presence in the Niger Delta region after attacks have continued to batter oil and gas infrastructure in the area, the country’s vice-president said in a statement yesterday.

“I want to call on the militants to sheath their weapons and embrace dialogue with government,” he said. “Probably we will suspend the operations of the military in the region for a week or two for individuals in the creeks to converge for the dialogue.”

The Niger Delta Avengers, a militant group that has expressed its desire to take back wealth brought by hydrocarbons assets in the region and put an end to pollution caused by oil spills, has been systematically targeting pipelines and facilities over the past two months, bringing Nigeria’s oil output down from 2.2 million bopd at the beginning of 2016 to 1.5 million-1.6 million bopd.

“Over the last two months, we have probably lost about 600,000 barrels from various attacks of militants in the area,” Kachikwu said.

The country’s 20-year production low pushed oil prices to the highest they have ever been in 2016. On Tuesday, London Brent crude finished at USD 51.46 per barrel, the highest since October 12, 2015.

The region is no stranger to militancy directed at the oil industry. In the 2000s, the Movement for the Emancipation of the Niger Delta launched attacks until the government provided amnesty and cash to leaders of the group.

Shell plans exit from up to 10 countries
Next