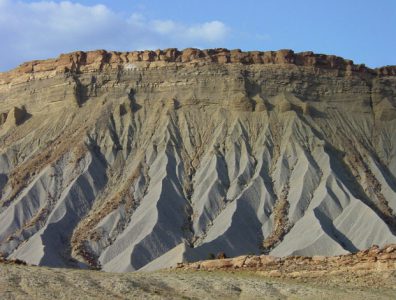 The petroleum should be recoverable with modern drilling techniques, such as horizontal drilling and fracking. The site already has some of the necessary infrastructure for operations, such as pipelines and processing plants from previous drilling.

The new survey means that Piceance Basin is the second-largest formation in terms of natural gas reserves behind the Marcellus Shale in Pennsylvania, which has reserves of 2.38 tcm (84 tcf).

India hits snags on refinery payments to Iran
Next