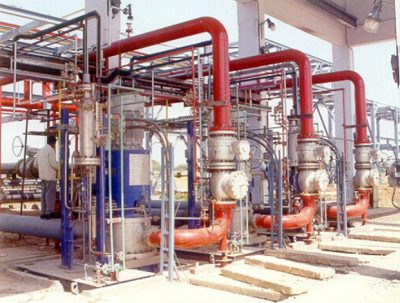 The company has demanded in a letter that if the government does withdraw its incentives, it should “accept interest free unsecured bonds of Indian Oil Corp or alternative entity payable at par without interest after ninety-nine years of their issue in full settlement of tax(es)/duty(ies)/charge(s).”

A notice was sent to IOCL on December 29, 2016, saying that fiscal incentives originally offered to the USD 5.49-billion facility would not be followed through due to the financial environment working in favour of the company, such as deregulation of fuel prices, growing refining margins and hikes in profit.

The government said it would lose USD 3.38 billion (INR 228 billion) in the first 11 years if it continued to offer the incentive, however IOCL maintains that the amount would only be around USD 1.19 billion-1.34 billion (INR 80 billion-90 billion).

If an agreement is not met, IOCL is expected to go to court.