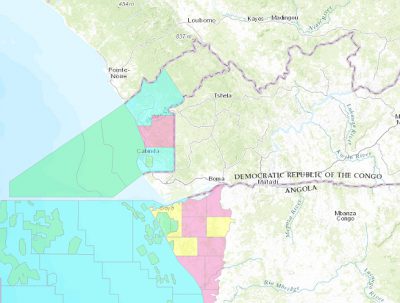 LUANDA, February 8, 2017 – On Tuesday, days after Angola’s long-serving president José Eduardo dos Santos announced that he would stand down this summer, rebels called for the oil-rich Cabinda region to boycott the August election.

The Front for the Liberation of the Enclave of Cabinda (FLEC), infamous for a 2010 terror attack on the national football team of Togo, has never posed a serious threat to Angola’s offshore oil production, which in recent months has rivalled that of violence-plagued Nigeria.

Nevertheless, violence between FLEC and the Angolan army has flared up several times over the past few months.

“The FLEC does not accept the permanence of a foreign power on our territory, but does not want to interfere in the internal affairs of Angola,” FLEC told Reuters in a statement.

“For this reason, FLEC urges all the people of Cabinda to not participate in presidential elections in Angola.”