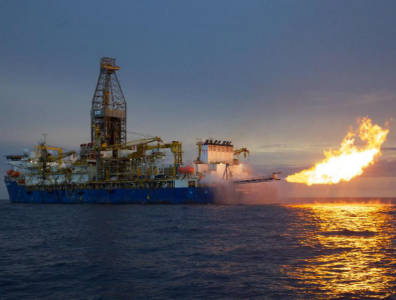 “We hope gas production to begin from 2020-21 and not 2018-19 as originally expected due to the delays. We are also hopeful that we will be able to finalise our final investment plans by early next year once the government clears it,” Indian media quoted Varadarajan as saying.

Bharat Petro Resources holds a 10% stake in the Rovuma Basin fields, which were discovered in 2010. The company is part of a consortium headed by Anadarko that is working to tap the basin’s known gas reserves of around 2.1 tcm (75 tcf). Other partners in the endeavour are Mitsui E&P Mozambique, Rovuma Energy Mozambique, ONGC Videsh, PTT Exploration and Production and Mozambique’s Empresa Nacional de Hidrocarbonetos.

Excitement builds for Algiers meeting
Next