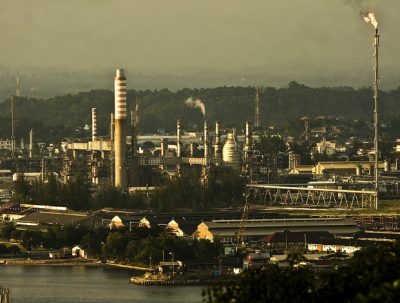 JAKARTA, February 8, 2017 – Indonesia will need to invest tens of billions of dollars in its gas infrastructure and refineries in order to keep up with growth, state energy giant Pertamina said on Tuesday.

Energy consumption is currently growing by 4-5% per year and by 2030 some USD 70 billion-80 billion of investments would be needed in gas infrastructure alone, Pertamina’s acting director Yenni Andayani said at a conference.

“Indonesia needs new investment to explore and develop new gas resources and to build gas infrastructure,” Andayani was quoted as saying by Platts.

Pertamina will also need to boost its refineries as current demand of 1.6 million bpd has already outstripped the existing capacities of some 1.1 million bpd. The company is looking to upgrade its six existing major refineries and has planned the construction of two new ones in Bontang and Tuban.