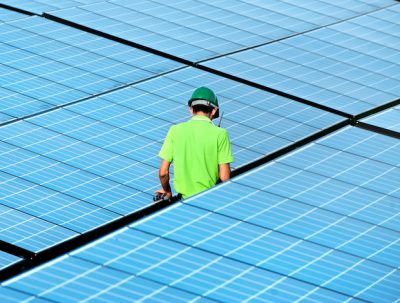 JAKARTA, January 31, 2020 – All of Indonesia’s coal-fired power plants of 20 years of age or older will be replaced by renewables-based plants, the country’s energy minister said on Thursday.

Minister of Energy and Mineral Resources Arifin Tasrif was quoted by Reuters as saying state electricity utility PLN was taking steps to inventory the coal-fired plants for replacement – expected to total up to 69 units and 11 GW of generation capacity.

A timeline was not given for the replacements.

Indonesia currently uses coal to generate 60% of its electricity. A switch to LNG is also being pushed by the government, which on January 10 ordered PLN to convert 52 diesel-fired power plants to LNG-fuelled units.