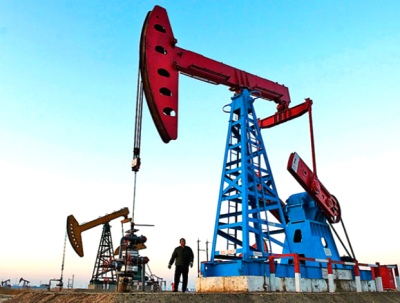 Oil prices down on EIA report

LONDON, January 30, 2020 – Oil prices were down on Thursday in Asia after the Energy Information Administration (EIA) said stockpiles of US oil rose more than expected last week.

Oil inventories rose by 3.5 million barrels for the week ended Jan. 24, the EIA said. Analysts predicted a build of 482,000 barrels, according to forecasts compiled by Investing.com.

Also weighing on oil prices this week were continuing worries about the new virus in China. Death toll has climbed to 170, data from authorities showed today, as more airlines cancelled flights to China’s major cities.

The World Health Organisation’s Emergency Committee is set for another meeting later on Thursday to reconsider whether the rapid spread of the virus should now be called a global emergency.