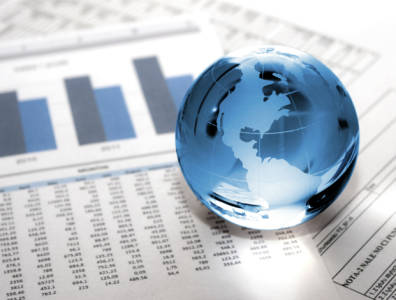 Industry puts off $200 billion in investments

EDINBURGH, July 28, 2015 – The global hydrocarbons industry has delayed $200 billion of investment in 46 projects since oil and gas prices started to decline in June 2014, according to a report by UK research and consulting firm Wood Mackenzie. The report does not include the North American shale industry, where it estimates a further $83 billion of delayed investments.

The 46 shelved projects represent an estimated 20 billion barrels of oil equivalent (boepd) of untapped reserves. More than 50 percent of the affected reserves, or 10.6 billion boepd, sit in ultra- and deepwater locations, while more than 30 percent, or 5.6 million boepd, lie in Canada’s oil sands.

The US Gulf of Mexico accounts for 1.15 boepd and Australia and Indonesia for a combined 6 billion boepd. Other countries hard-hit by the pullback include Nigeria, Norway, Angola and Kazakhstan. More than 50 percent of the affected reserves, or 10.6 billion boepd, sit in ultra- and deepwater locations.

Capital investment by major oil and gas companies is expected to be down by 10-15 percent in 2015 compared to 2014, according to the report.