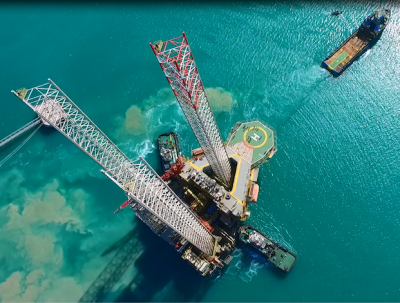 TEHRAN, February 6, 2017 – Iran has discovered 15 billion barrels of oil, a top official at the national oil company said on Saturday.

He also said 1.8 tcm (63.6 tcf) of natural gas had been discovered, with around half of this recoverable.

Details on the timing and location of the find, or finds, were not given.

Kardor noted that the new reserves would require advanced technology for exploitation.

The NOC head also projected that Iran’s oil output would reach 4 million bopd by April. The government committed to a cap of around 3.8 million bopd for H1 2017 averages in late 2016, but has continued to drive up production in the early months of the year.