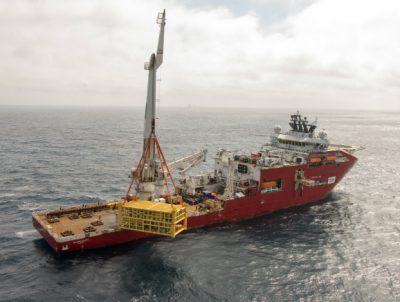 The Israeli entity had offered to acquire Ithaca’s issued and to be issued shares at GBP 1.20 per share, representing a value of USD 646 million. The total enterprise value was put at USD 1.24 billion. Delek already held 19.7% in Ithaca.

In a statement, Ithaca Non-Executive Chairman Brad Hurtubise labelled the deal “an attractive opportunity for all shareholders to secure a premium cash value for their investment following a sustained period of share price growth and at a favourable point in the Company’s evolution.”

Ithaca Energy boasts 2P reserves of 57 million boe across its North Sea Assets, the majority of which are located in the Greater Stella production hub.