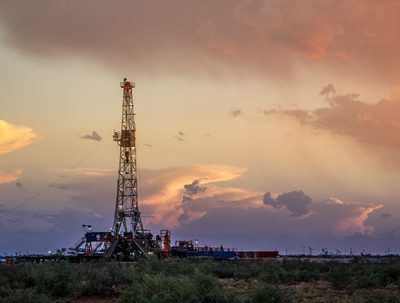 The oilfield services major counted 729 units, up 158 compared with the same week last year. The number of gas rigs remained level at 145. Oklahoma led the pack with six additional units, followed by New Mexico and Texas with four each.

At basin level, Oklahoma’s Cana Woodford basin stood out, as seven rigs were added there. The in-demand Permian basin saw the addition of four units, bringing the total number of rigs there to 295, more than all the other major basins combined.

Drillers are seen capitalising on crude oil prices holding above the USD 50-mark. Analysts expect a steady increase in the number of rigs over the next three years. In 2018, the rig count is expected to return to levels last seen in 2015.

Baker Hughes last week counted 929 rigs internationally. While this represented an increase of 4 units compared with the week prior, the numbers still lag behind the 1,096 rigs counted during the same week last year.