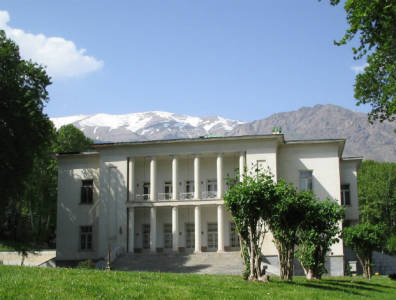 The new contract model is meant to balance the natural reduction of oil production as improved oil recovery becomes necessary. Javadi added that Iran can continue to increase production to 4.7 million bopd without damaging their reservoirs.

The statement comes on the heels of Iran signing 11 memorandums with of understanding with their neighbour as Azerbaijani President Ilham Aliyev met with Iranian President Hassan Rouhani in Saadabad Palace on official visit to Tehran today. Javadi, head of government-run State Oil Company of Azerbaijan Republic Roynag Abdullayev penned a contract for co-operation in petrochemicals products and the hydrocarbons industry.

Although trade had decreased between the two countries due to stresses in the market, they remain heavily linked. Bilateral trade between the countries amounted to USD 187 million in 2014. Iran’s exports fell 55% compared to the previous year in the first half of 2015 to USD 42.5 million. Comparatively, Azerbaijan’s exports to Iran decreased 67% to USD 11 million during the same period.

Iran’s production is also expected to rise with the completion of a development project on the Azadegan oilfield. Iranian Minister of Petroleum Bijan Zangeneh has said the new asset’s output should be about 250,000 bopd by the end of 2016. The field has deposits of 5.6 billion barrels of oil and is shared with Iraq.

Petrofac sees losses due to Laggan-Tormore